Perfect day for cooking and crafting on the east coast!

I grew cheese pumpkins in my garden... I'm not sure how it happened but my kids love all things pumpkin. Today was yucky weather and perfect for baking in our jammies! Here's my recipe: 1 3/4 to 2 c fresh pumpkin blended in blendtek, add to blender 2 eggs, can condensed sweetened milk, 1/2 c brown sugar, 1tsp salt, 2 tbsp cinnamon, 1/2 tsp cloves, 1tsp nutmeg, 1 tsp fresh ginger, 2 tbsp orange juice, & orange zest. Pulse just til mixed and pour in your pie shell of choice. Bake in preheated 350• oven for 1hr. Fresh whipped cream makes this! Feel free to add some gran marnier to the whipping cream for the adult version or tbsp of oj for the kid friendly! Yum! Shae said this was a great day. I love that:) 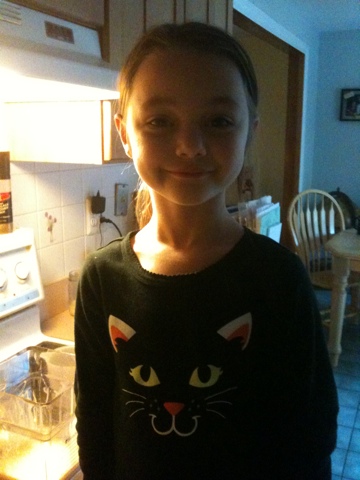 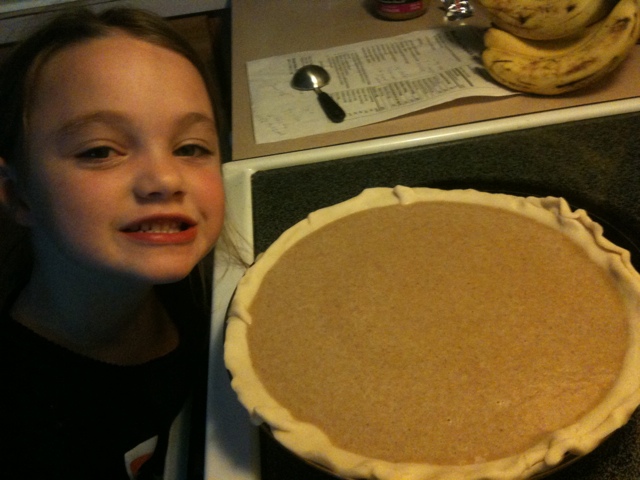 Posted by Serendipity Paper Crafting at 7:56 PM No comments:

Since this is my third fiscal running year, I struck me when my husband said I spent enough on races this year (I tried to add a last minute half...they were giving medals to all finishers....I'm a sucker for a medal).  So when I sat down and thought about it I certainly did spend quite a lot of money on races this year...not to mention all the cool swag they have at the conventions.
When I entered into this running journey I had no idea that it would be costly.  I thought that running had a lovely simplicity...all I needed was a pair of sneakers and I was out the door!  Some novice I turned out to be.  Turns out you need 4 pairs of sneakers, nice ones...and they need to be replaced fairly often.  Not to mention a GPS running watch, special socks, shorts, winter, summer, belts, packs, fuels, bands, engineered fluids, anti chaffing magic, several boxes of band-aids, chiropractors, a load of Aleve and also some of the good shit(prescription NSAIDs baby), several apps, a gym membership to help with too much running...I know I've left out a good many things too.
So then its race time!  Right now my mania builds from like Volkswagen Bus into a Ferrari.  Season starts out with the confidence booster 5ks and 5 milers...builds to halfs and mud runs... 18 miler end of Sept. and the long races in Nov.  Race fees and hotels oh my! 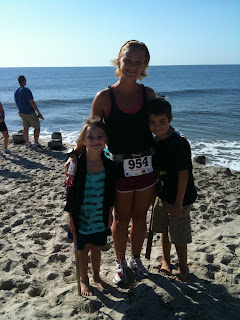 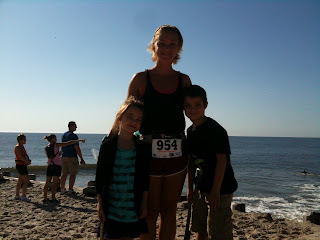 I have spent a good deal...but I'd have to say it's money well spent.  All those races are future goals.  Goals that are accomplished, fairly often but not without their pain.  Missing one would be poison to the others. Some are for training, all are for PR, and every one I've managed to finish has been a personal victory!
Well what it comes down to is that without the races there isn't that amazing sense of accomplishment.  I could just run around my neighborhood with some old sneakers I guess, but living is in the details. I guess details are gonna cost ya.

Its also a great way to include my kids. Its like a mommy scavenger hunt :)
Posted by Serendipity Paper Crafting at 9:04 PM No comments:

Question #5 What does one make for dinner on the fly...I don't have time to think,prepare or cook!

All day as I went stumbling from one errand to the next it was in the back of my head that I had no idea what I was going to make for dinner. My husband asked me around noon and then again at 4:30pm. Both times my answer was "I don't know. I haven't had time to think about it." to which he replied..."ughhh". Together we grabbed what was in the fridge and it was delicious. I love when that happens! I'm curious ...quick and delicious dinners? 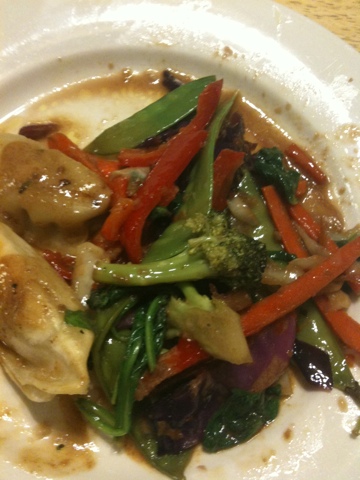 That is potstickers with a peanut sauce with veggies from the wok.
Posted by Serendipity Paper Crafting at 2:25 PM No comments:

Daisy the Corgi Goes For a Run